Jiiang Chen and Yang Junlin, of the Wing Wah metalcraft factory in Huizhou, China, forged together a 10,000-pound replica of the Megatron tank as seen in the movie Transformers 2. The tank is from a series of other massive works from the company's "Legend of Iron" project (see last year's insane Megatron below). The tank was assembled and welded together with mostly scrap metal by the two expert craftsmen. In a word... insane.

Here's a bad Google translation of the craftsman's elation of the project's finish: "The process was full of twists and turns, the light tank track on the teeth, before and after, it took no fewer than ten times to modify the program. Anyway, we've finally gotten rid of this monster, weighing almost 5 tons... Today this baby is out of the studio." 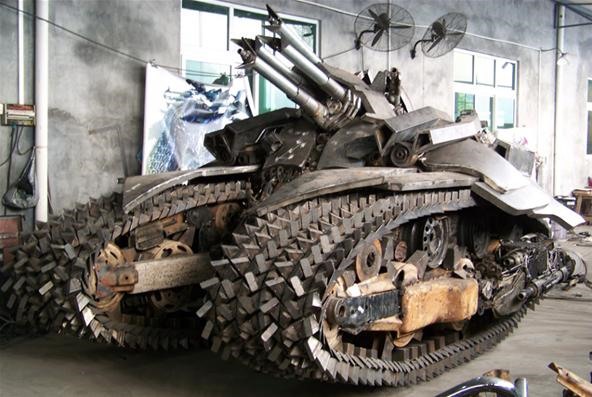 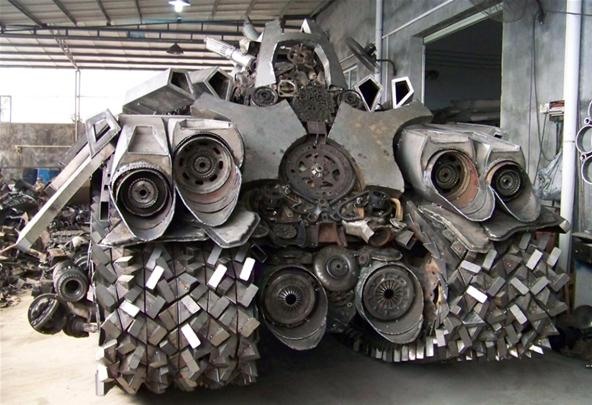 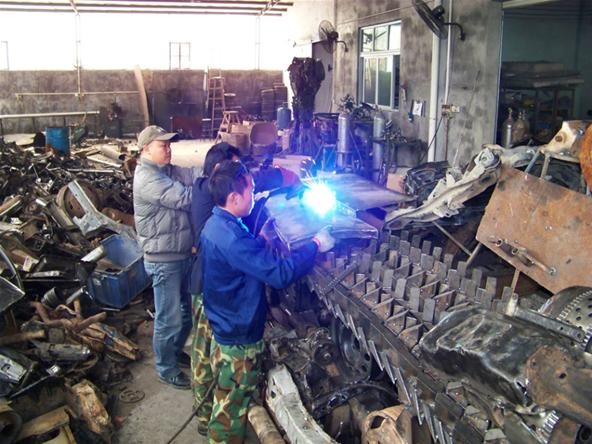 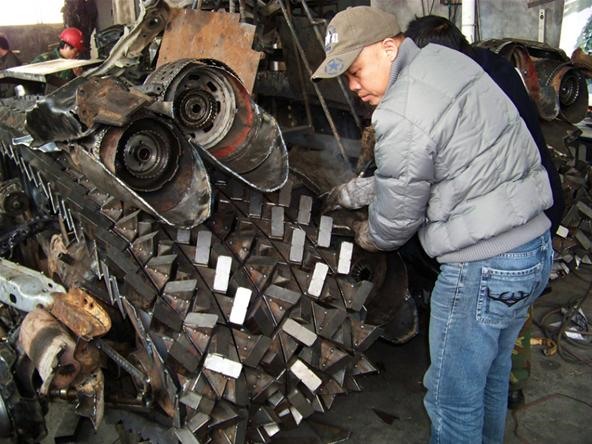 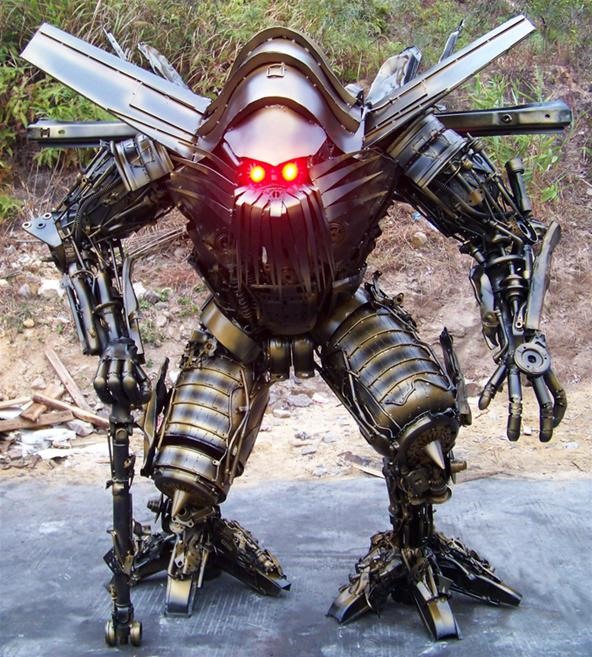 It’s Black Friday week on WonderHowTo! Don’t miss out on all of the big sales in the Gadget Hacks and Null Byte shops. And if you’ve been wanting to take some classes without going into debt, check out our best deals on online courses for a variety of skill sets. Don’t miss out on these huge discounts:

Steam punks all over the world today messed their pants. Indeed. It is very impressive, I wonder if it's electronicly run? If so look out LA, London and all you over populated smog creators, Arnie would be impressed. You know what they say about the size of a man's forged megatron..

A piece of Art worthy of any Gallery.

cool, would be cooler with an engine though

very Cool, Somebody knows how to find this person....